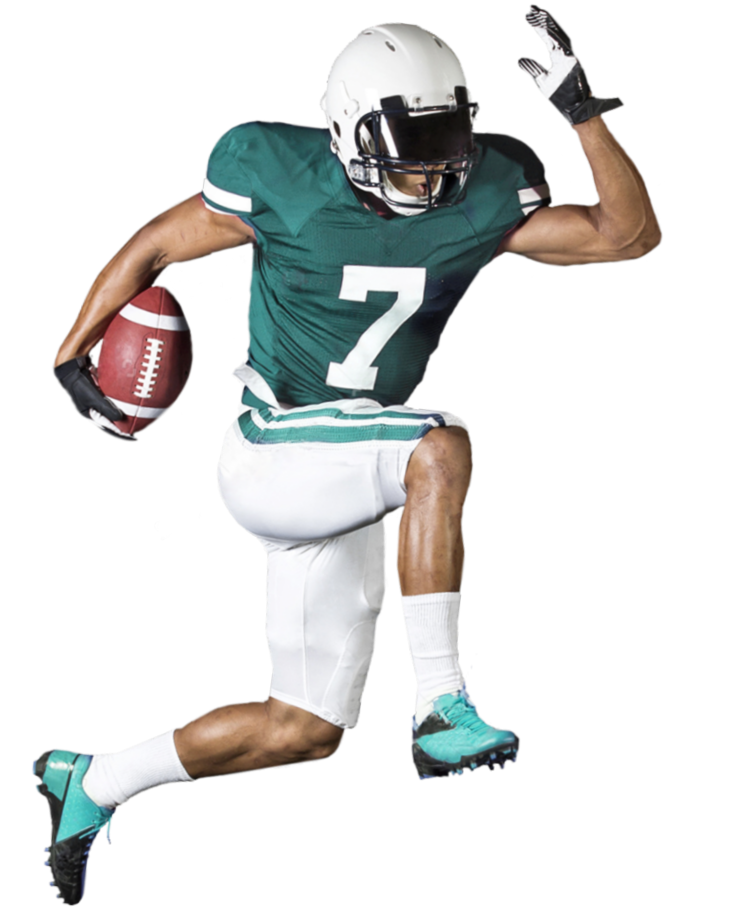 Ready to be at the top of your game?

Football is a family of team sports that involve, to varying degrees, kicking a ball to score a goal. Unqualified, the word football is understood to refer to whichever form of football is the most popular in the regional context in which the word appears. Sports commonly called football in certain places include association football (known as soccer in some countries); gridiron football (specifically American football or Canadian football); Australian rules football; rugby football (either rugby league or rugby union); and Gaelic football.[1][2] These different variations of football are known as football codes.

Our trained specialists will assess your abilities to build the perfect training program for you. Download the OptimumMe app to access your workouts anywhere!

How can soccer injuries be avoided?

Our sport specialists know how common injuries occur and what can be done to help prevent them better. A unique workout and training program will be made for you to develop these core skills that will prepare your body for the intense action during a game. 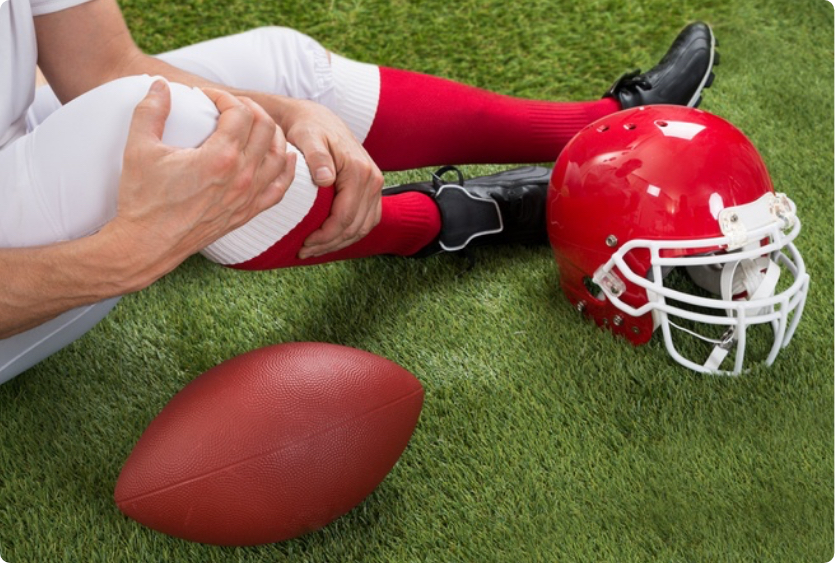 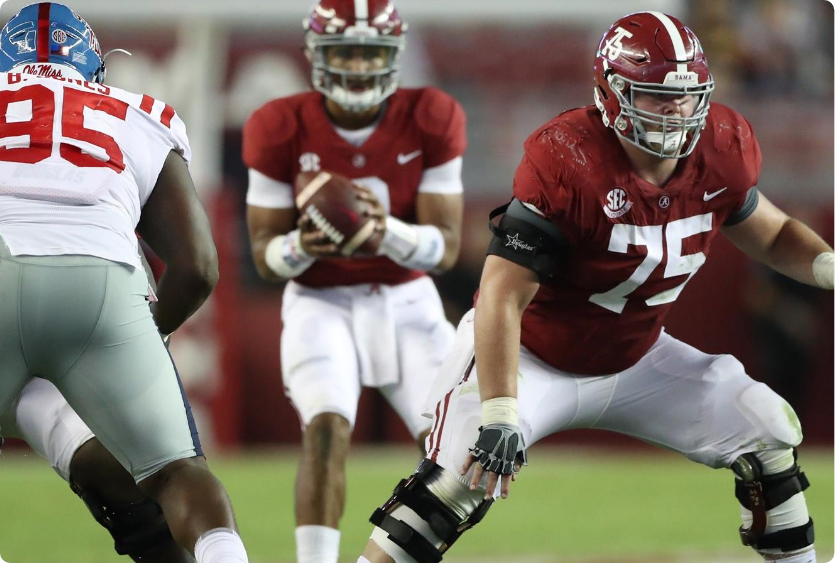 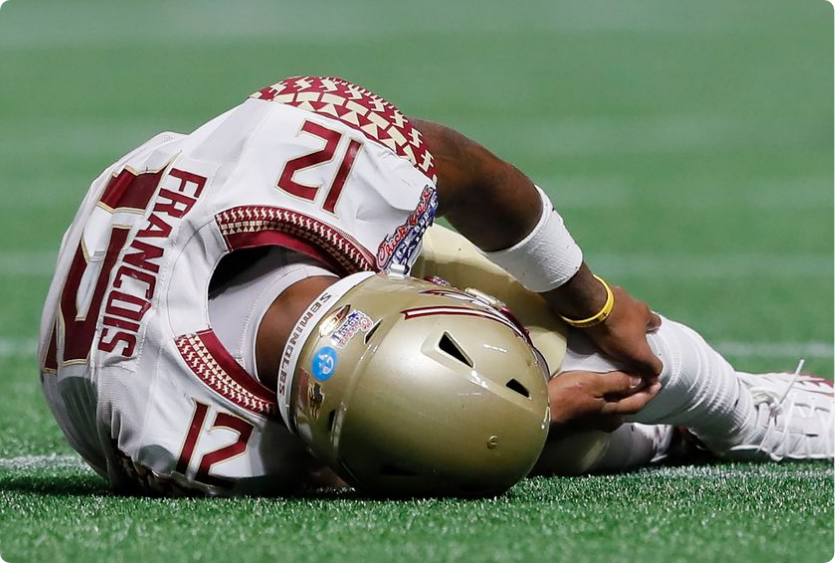 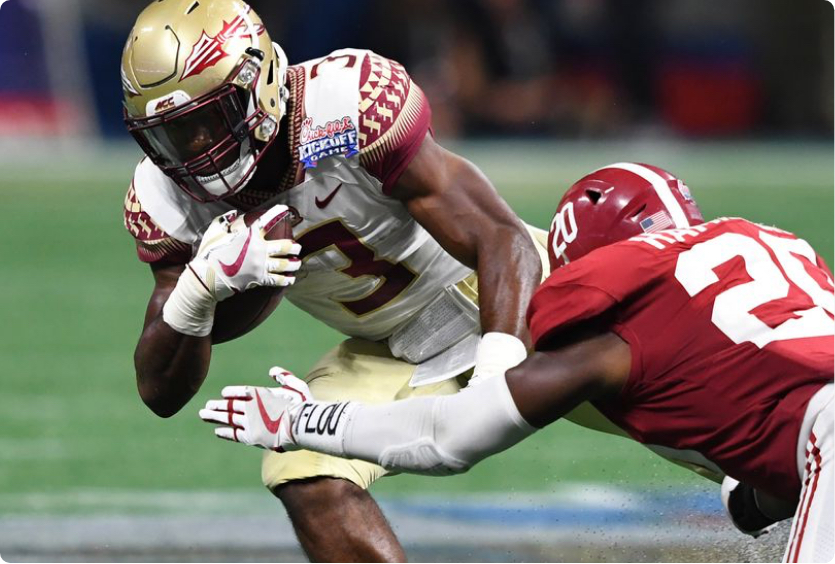 How are most soccer injuries treated?

Soccer players are uniquely susceptible to muscle strains and ligament sprains due to the quick changes in direction, lateral movements, pivoting and the rapid accelerations and decelerations involved in the sport. The hamstrings, adductors (groin) and other muscles around the hip and thigh are particularly susceptible. Contusions (bruises) are also common due to contact with other players and the pitch.

Anterior cruciate ligament (ACL) sprains account for 0.4 percent of all injuries but the greatest number of median days lost from participation (259 days)